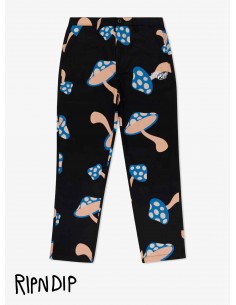 HORIPPRET
€90.90
Ripndip has some designs that are not from this planet. Lord Nermal, the image of Ripndip, in his different shapes and colors.
View
Tap to zoom