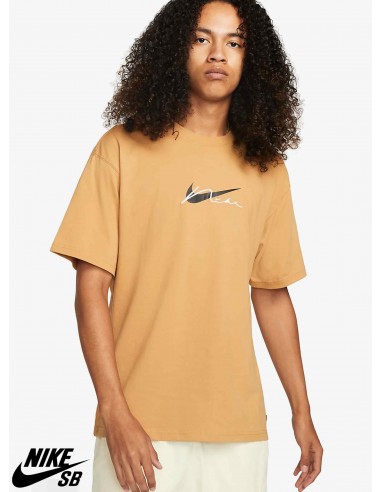 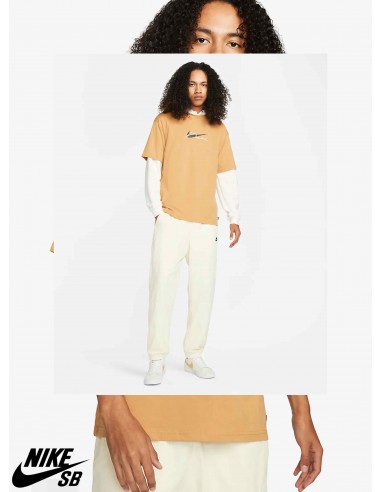 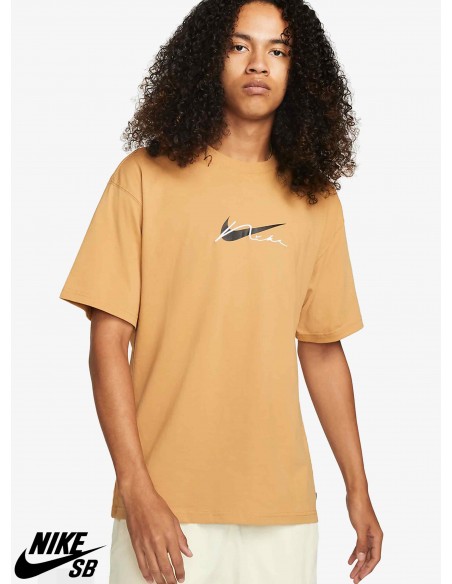 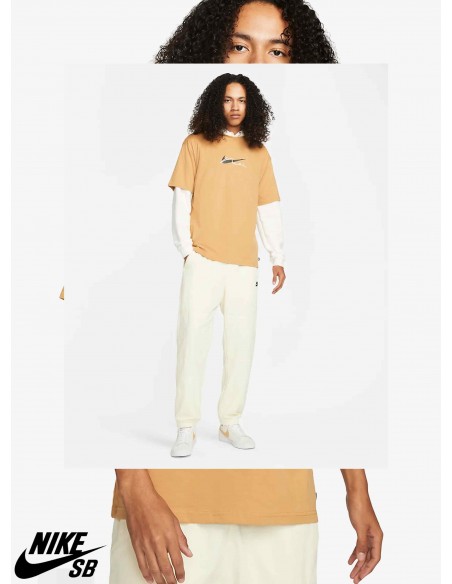 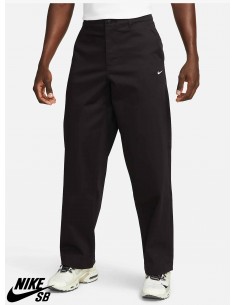 DX6027-326
€74.30
Nike Life Chino Pants Black These pants are designed for durability. Both for skating and running. A classic cut that has been inspired by timeless workwear designs. Perfect comfort for any occasion.
View
Tap to zoom