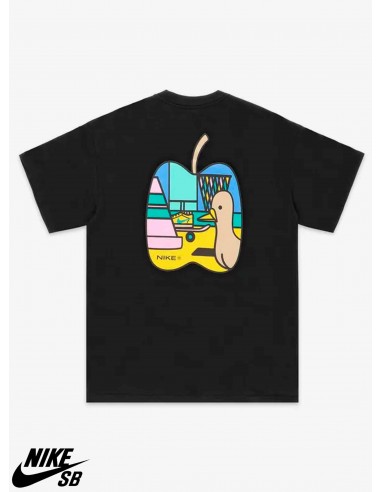 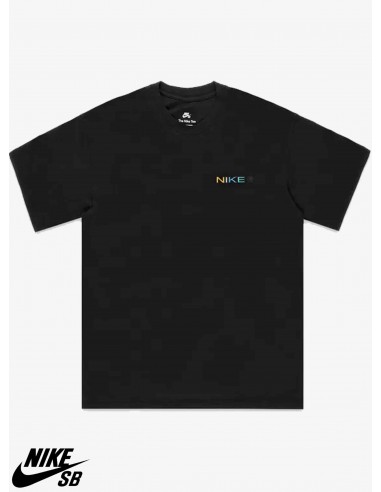 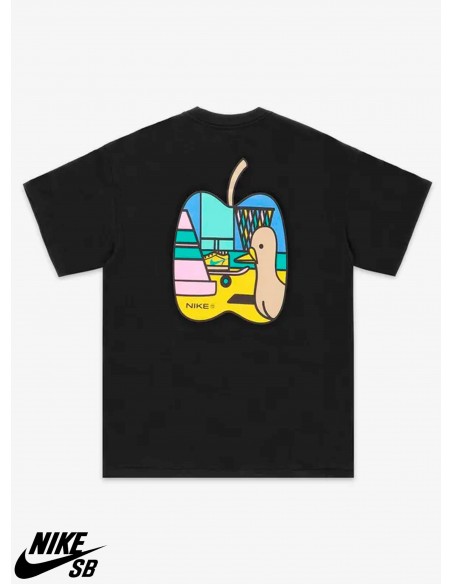 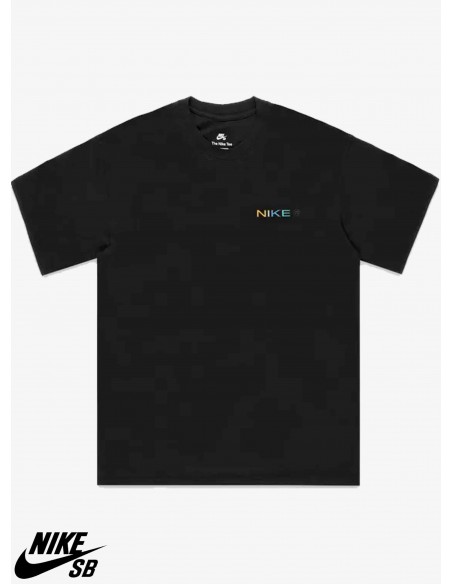 No reviews
Tap to zoom