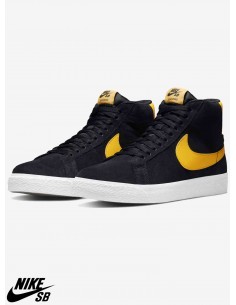 864349-009
70,24 €
The Nike SB Blazer Skate Shoes are a milestone of Nike. Designed for skateboarding with the classic silhouette of the Blazer. Design and comfort to dress and skate every day.
View
Tap to zoom